Persistence is Hard Before you have Persisted

You’ve probably noticed that sometimes, it’s really hard to want to work. You may really struggle with wanting to work on Fridays and Mondays. But then once you start to work you find that work really is, in fact, as painful as you thought it was going to be so you go to the water cooler to drink more water (or just to stand around). Because, if you drink lots of water you’ll eventually have another excuse to postpone working! Whoo hoo! 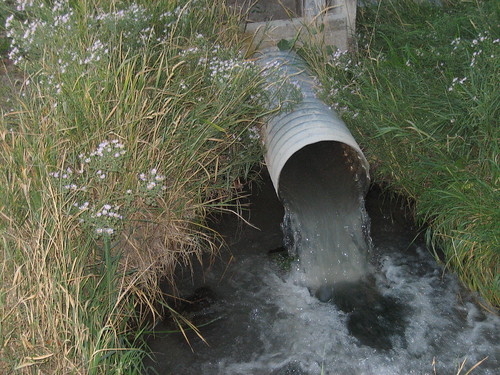 For example, it’s really hard to start an automobile these days with a hand crank.

Stopping things, on the other hand, is often easier. But it depends on what you’re stopping. I’m told that it’s really easy to stop mowing the lawn to go watch some sports game. Stopping a bad habit though, is hard.

So why are some things hard, and others really easy?

I wasn’t kidding at all when I said “once you start to work you find that work really is, in fact, as painful as you thought it was going to be.” It’s funny, yes, but it’s funny because it’s true.

It’s easier to change when you have a realistic view of what it actually means to do it; which is to understand that it’s going to be hard and that you’re in it for the long run.

The tasks themselves never become easier, it’s only our ability to perform the tasks that gets better. That sounds like a quote I’ve heard. 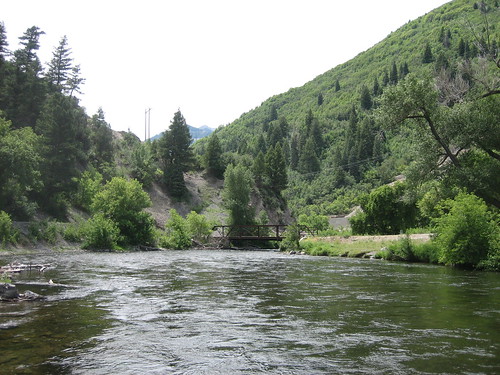 So understand that, no matter who you are or where you live, life is going to be hard. Don’t let that hold you back. Who knows, maybe 6 million years from now you’ll be famous too!

Oh one other thing, rivers tend to take the path of least resistance, which means they go off cliffs. And for some reason they are okay with that. But cliffs are not okay for people. Unless of, course, you’re attached to something like this.

← How to Over Saturate a Photo
Nothing beats a nice day on the lake →
Posted by Ryan Martinsen June 22, 2007